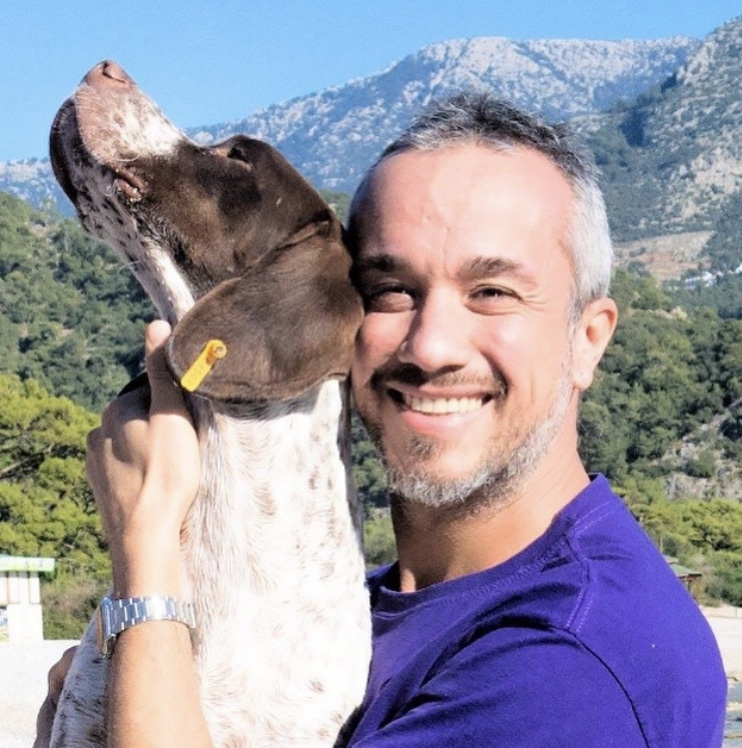 IFEELYOGA is a brand name founded by Faruk Kurtuluş. Under that name he is organising various Yoga Teacher Training Courses and Yoga retreats in different places of the world.

He took “Family Constellation” and “Zen way of Consulting” training with Svagito R. Liebermeister and assisted him in trainings, during 2010-2015. He also attended Svagito’s “Woman Man Energy” workshop. By these comprehensive trainings, he extended his awareness of sensations in body created by yoga, to relationships and eventually every moment in life.

Under that name Faruk is combining in his trainings yoga asanas with dance meditation, family constellation and somatic group practices about relationships. This method is opening a door to feel “yoga” the union, in every moment of the life. 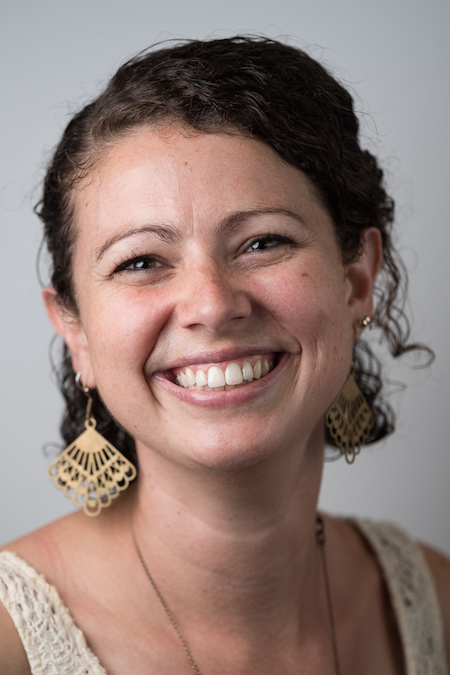 I have been practicing a range of yoga styles for a decade and in 2015/2016 completed my hatha yoga teacher training with Faruk at I Feel Yoga.

Yoga has always provided me with a space to explore my body and connect with my sense of self. For me, yoga is a meditative practice that encapsulates the mind, body and breath. It is an opportunity to experience the present moment through our bodies.

I bring together my yoga teaching with my social work background and specialise in yoga for survivors of trauma. Participants use yoga forms to have a present moment experience centred on their body and can make choices about how they want to interact with the yoga forms. Choice, connection and mindfulness of the body are the key principles which guide my practice and my teaching.

I am passionate about ensuring yoga is accessible to everyone regardless of gender, age, cultural background and ability. I offer a space that is open, non-judgemental and compassionate, allowing participants to feel safe and supported which leads to greater change and growth. In this way, my students are welcome to delve into their own practice and explore yoga as a tool for embodiment, self-compassion and healing.