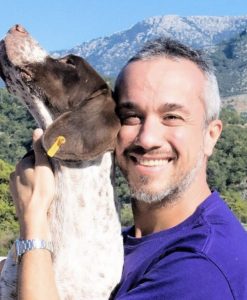 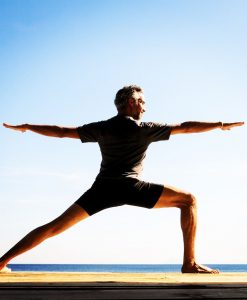 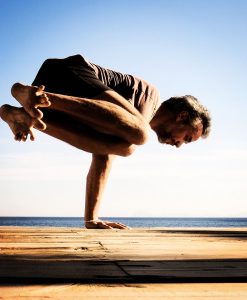 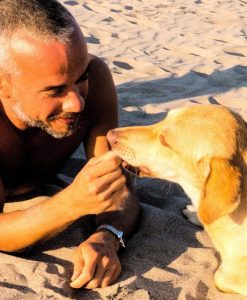 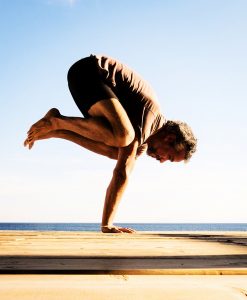 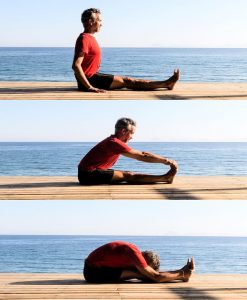 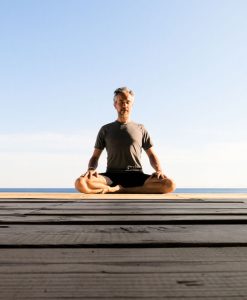 His first meeting with yoga, at the age of 9, was by watching his mother Sitare Kurtulus, who was the student of Müheyya İzer, one of the pioneers of yoga in Turkey. He was always interested in Eastern philosophy in his childhood and youth.

Faruk’s yoga journey has began in 2002 in İstanbul with Esra Karaosmanoglu. He completed his Yoga Alliance 200-Hours Teacher Training with Zeynep Aksoy in 2009. While giving classes during 2010-2015 in the most reputable Yoga studio in Istanbul, he completed his 500-Hours Yoga Alliance Training by working with world famous instructors Godfrey Devereux, Tias Little, Desire Rumbaugh, Paul Grilley, Chris Chavez, Sianna Sherman, Sean Corn and Edward Clark. He completed an additional teacher training with Chris Chavez and took Dynamic Yoga trainings in Italy and France. At the same time he took Yin Yoga training with Berivan Aslan, Yoga Therapy training with Banu Çadırcı, Vinyasa Yoga training with Mey Elbi. He took his trainings mainly in Turkey, India, Bulgaria, Italy and France. He also participated in many different studies and gained experience in Germany, Austria, Hungary, Thailand and Spain.

Faruk Kurtulus took “Family Constellation” and “Zen way of Consulting” training with Svagito R. Liebermeister and assisted him in trainings, during 2010-2015. Faruk also attended Svagito’s “Woman Man Energy” workshop. By these comprehensive trainings, he extended his awareness of sensations in body created by yoga, to relationships and eventually every moment in life.

At IFEELYOGA, Faruk Kurtulus is combining in his trainings yoga asanas with dance meditation, family constellation and somatic group practices about relationships. This method is opening a door to feel “yoga” the union, in every moment of the life. 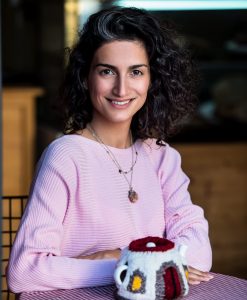